A shrine for Alan Turing! A genius who died unfairly and whom I admire. 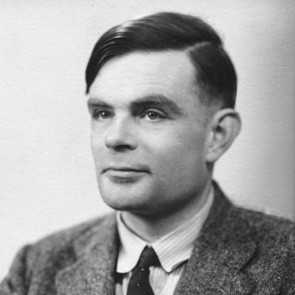 Alan Mathison Turing, born June 23, 1912 in London and died June 7, 1954 in Wilmslow, is a British mathematician and cryptologist, author of works that scientifically founded the computer.

To solve the fundamental problem of decidability in arithmetic, he presented in 1936 a thought experiment that would later be called the Turing machine and the concepts of program and programming, which would take on their full meaning with the diffusion of computers in the second half of the 20th century.

During the Second World War, he played a major role in the cryptanalysis of the Enigma machine used by the German armies: the invention of machines using electronic processes, the bombs1, will increase the decryption to several thousand messages per day. This secret work will be known to the public only in the 1970s. After the war, he worked on one of the very first computers, then contributed to the debate on the possibility of artificial intelligence, by proposing the Turing test. Towards the end of his life, he became interested in models of morphogenesis of living organisms leading to "Turing structures".

Very early, the young Alan Turing already shows the signs of his genius. It is reported that he taught himself to read in 3 weeks. He also showed an early affinity for numbers and puzzles.

At Marlborough College, the solitary and introverted child was confronted for the first time with older classmates and became one of their pests. At 13, he joined Sherborne School.

Turing's penchant for science did not earn him any respect in an environment more inclined to favor classical disciplines such as literature, art or physical culture. But this did not matter to the young Alan, quite the contrary. He continues to excel in the subjects he devours, solving some very difficult problems for a boy his age.

In 1927, as a boarder at Sherborne School, Turing became passionately involved with Christopher Morcom, who was also passionate about science and mathematics. In 1930, his friend Morcom died of bovine tuberculosis, which went wrong. Although he was an atheist, Turing would never admit the death of such a brilliant mind, who would remain his lifelong friend. Convinced that the spirit of Christopher Morcom still exists, Turing decides to embody the scientific destiny he feels he owes him.

In 1928, when he was barely 16 years old, he discovered the work of Albert Einstein and understood that it challenged the axioms of Euclid and the laws of celestial mechanics of Galileo and Newton, based on a popularization text in which these consequences were not explicitly stated.

At the end of 1938, after the Munich Agreement, Great Britain finally understood that Nazism was a threat and began to rearm. Turing was one of the young minds called to take courses in ciphers and cryptanalysis at the Government Code and Cypher School (GC&CS). Just before the declaration of war, Turing joined the secret center of the GC&CS at Bletchley Park. There he was assigned to the teams responsible for deciphering the "Enigma" machine used by the German armed forces.

Turing took part in the research that enabled the penetration of army and air force networks. He designed mathematical methods and improved versions of the Polish "Bomb", an electromechanical machine that allowed for the rapid testing of potential key sets on "Enigma" communication blocks. Once the case was launched, Turing took the lead in finding the much tighter keys to the naval "Enigma" networks.

More generally, Turing's approach transformed cryptanalysis from an elaborate technique into a branch of mathematics. It is no longer a question of guessing a setting chosen among 159 billion billion available settings, but of implementing a logic based on the knowledge of the internal functioning of the "Enigma" machine and of exploiting the imprudence of the German ciphers.

It was then that Turing wrote the first specification for an electromechanical machine capable of doing the work of ten thousand people every day. Turing and Knox carried out their work at Bletchley Park, the main decoding site in the United Kingdom, the Government Code and Cypher School (GC&CS).

During the spring of 1941, Alan became close to Joan Clarke, one of the few female cryptologists at Bletchley Park. Despite a platonic love that never went beyond friendship, he became engaged to her out of social duty since Joan Clarke's parents asked him to marry. Out of honesty, Turing broke off the engagement during the summer after revealing he is gay. In spite of this and his friend's spite, their relationship remained excellent for the rest of their lives.

During most of the war, this process allowed the deciphering of the "Enigma" messages of the Luftwaffe whose ciphers multiplied the negligence. As the air force cooperated closely with the sea and land armies, the GC&CS obtained information on all the activities of the Wehrmacht.

By deciphering Enigma, he helped reduce the war by two years and save 14 million lives. Alan Turing's inventions have inspired people to invent machines. Today they are called "computers" he is the ancestor of the computer! 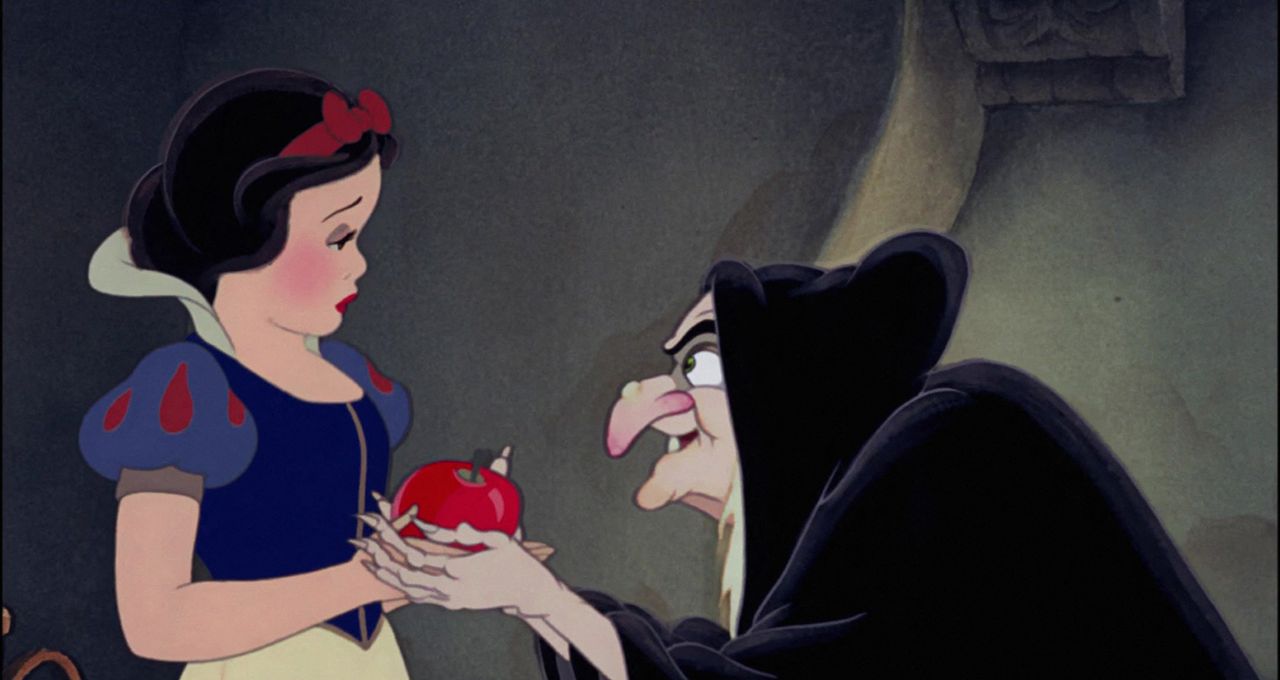 Instead of thanking him, England took him to court in 1952 because Turing was gay, a sexual orientation repressed at the time. Sentenced to chemical castration, he committed suicide two years later by biting into an apple poisoned with cyanide, a morbid tribute to Snow White, whom he adored. 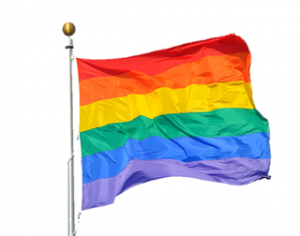