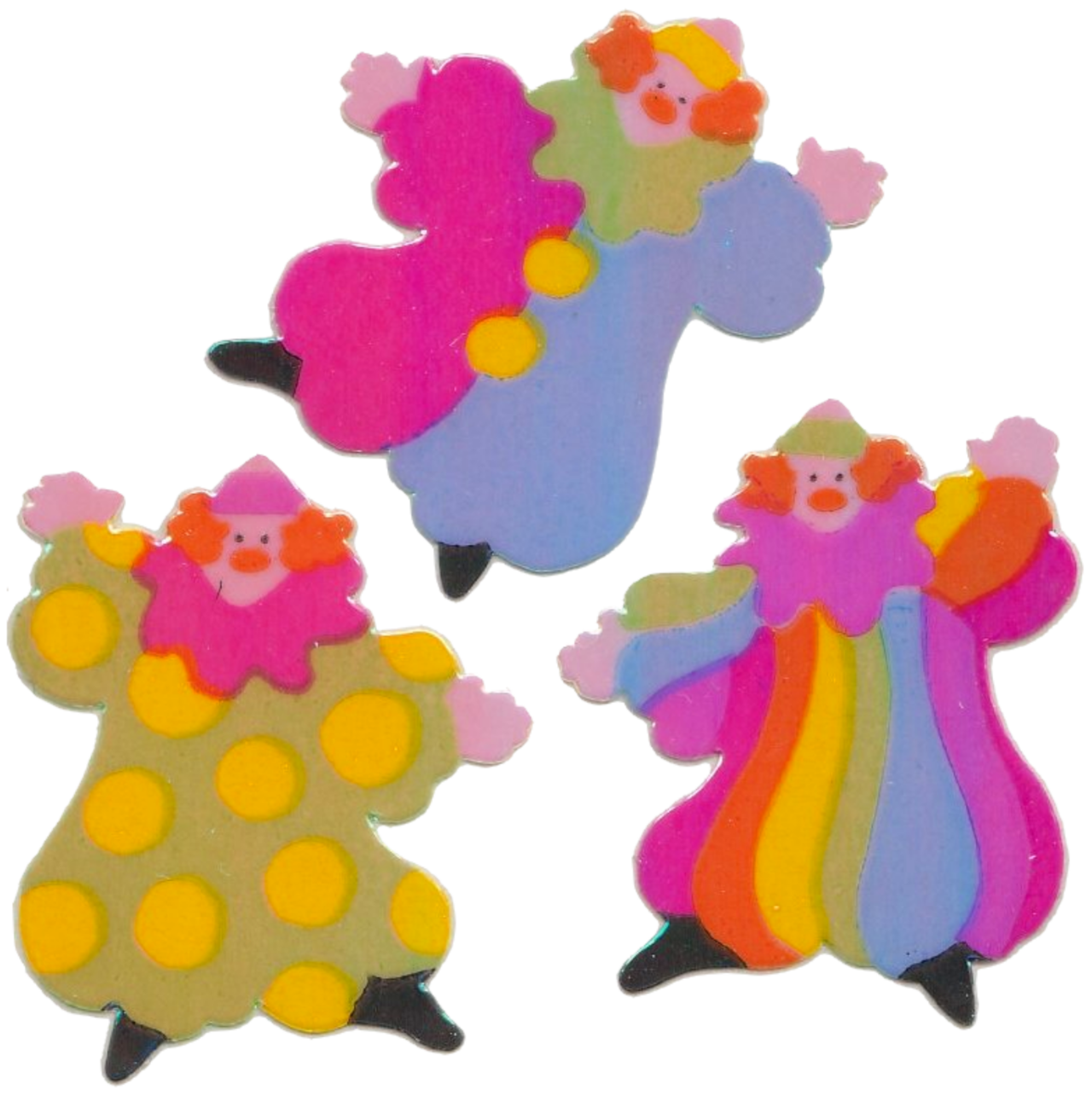 The earliest ancestors of the clown flourished in ancient Greece—bald-headed, padded buffoons who performed as secondary figures in farces and mime, parodying the actions of more serious characters and sometimes pelting the spectators with nuts. The same clown appeared in the Roman mime, wearing a pointed hat and a motley patchwork robe and serving as the butt for all the tricks and abuse of his fellow actors.

Clowning was a general feature of the acts of medieval minstrels and jugglers, but the clown did not emerge as a professional comic actor until the late Middle Ages, when traveling entertainers sought to imitate the antics of the court jesters and the amateur fool societies, such as the Enfants san Souci, who specialized in comic drama at festival times. The traveling companies of the Italian commedia dell’arte developed one of the most famous and durable clowns of all time, the Arlecchino, or Harlequin, some time in the latter half of the 16th century, spreading his fame throughout Europe. The Harlequin began as a comic valet, or zany, but soon developed into an acrobatic trickster, wearing a black domino mask and carrying a bat or noisy slapstick, with which he frequently belaboured the posteriors of his victims. 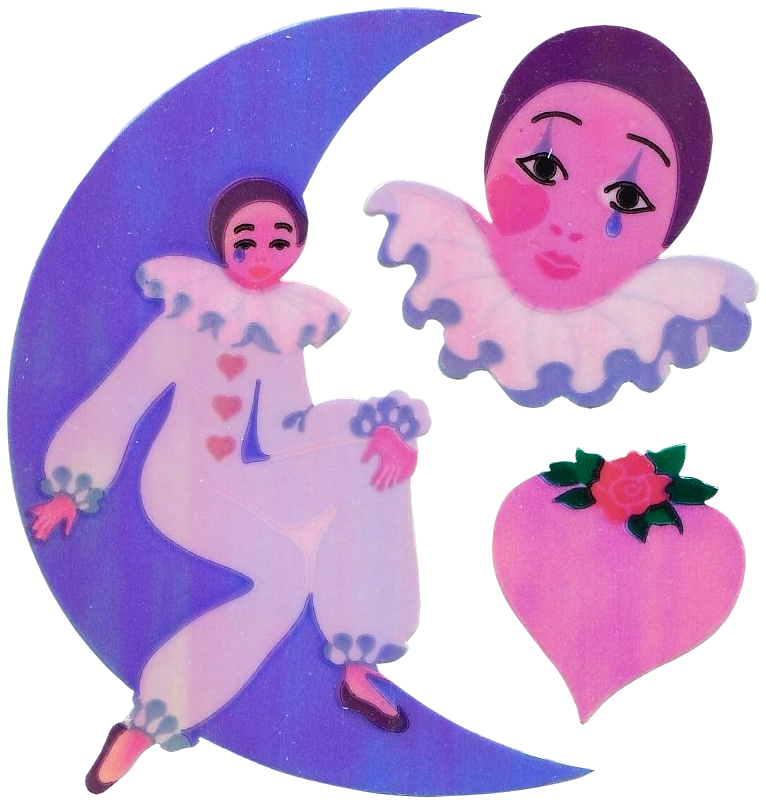 The traditional whiteface makeup of the clown is said to have been introduced with the character of Pierrot (or Pedrolino), the French clown with a bald head and flour-whitened face who first appeared during the latter part of the 17th century. First created as a butt for Harlequin, Pierrot was gradually softened and sentimentalized. The pantomimist Jean-Baptiste-Gaspard Deburau took on the character in the early 19th century and created the famous lovesick, pathetic clown, whose melancholy has since remained part of the clown tradition. 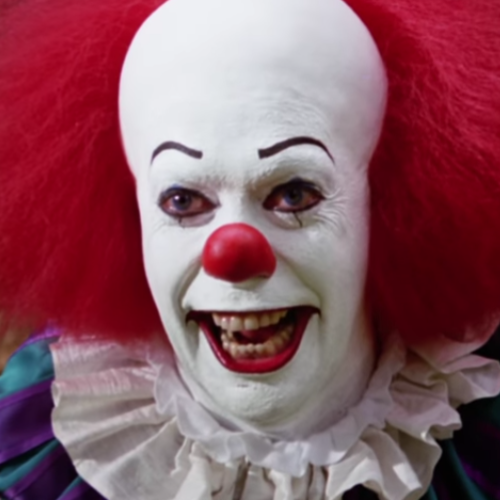 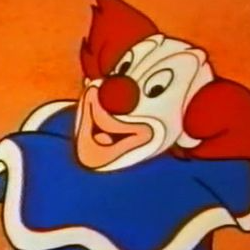 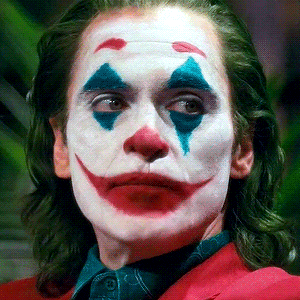 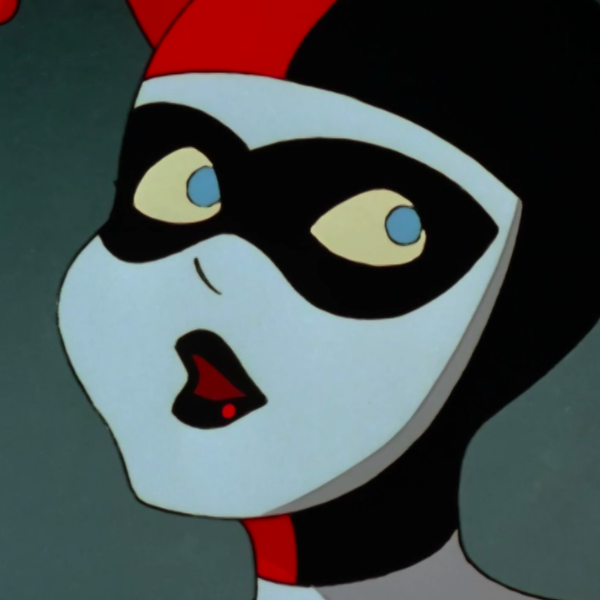 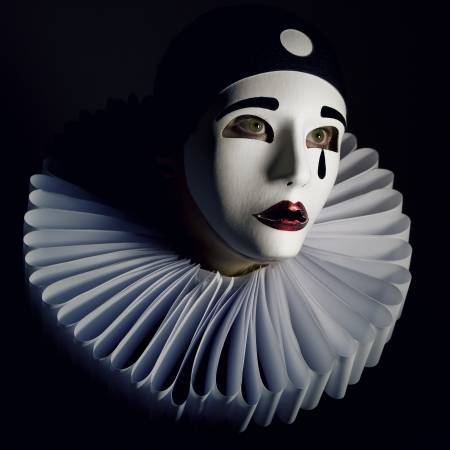 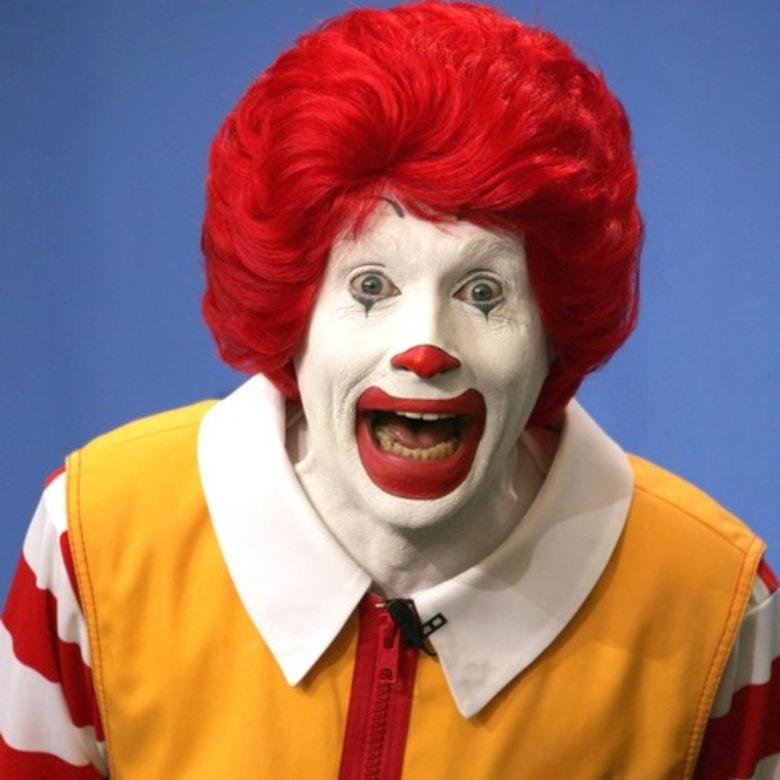 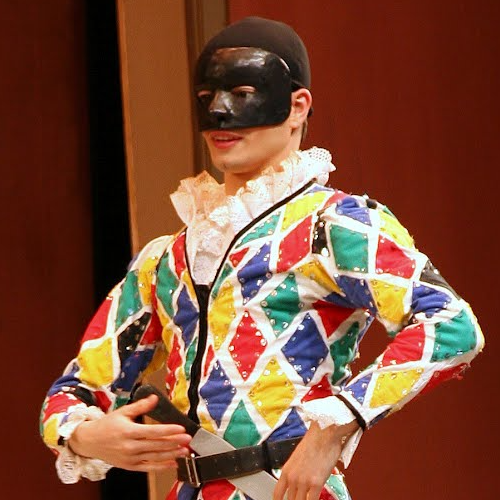 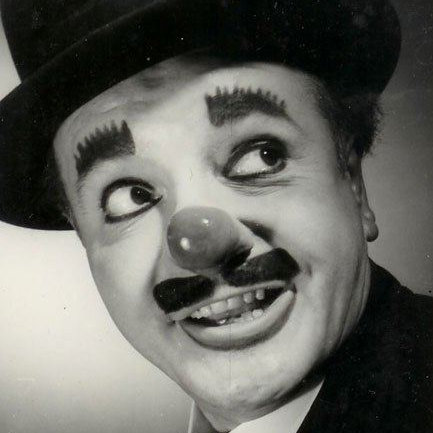